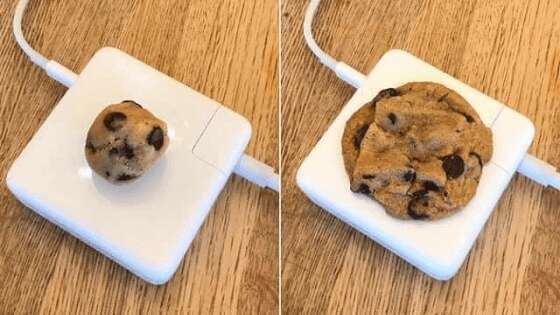 A Twitter user named Mea (@MIA_mea_) from Los Angeles has shared an unusual use of her overheating MacBook charger adapter, she has posted on Twitter that how she was baking cookie dough with it, sharing that in a collage of before and after pictures.

This went viral on Twitter and many people started commenting and sharing their experiences, the reason behind this getting viral is because many MacBook users are connected to this adapter overheating issues.

especially all MacBook air user might know about this issues.

This tweet got lots of attention online, getting almost 40 thousand retweets and almost 400 thousand likes for this. Many of the MacBook users are agreeing that they were facing this type of heating issues but never thought it could bake the cookie as well

soon people came up with funny responses. Some of the Twitter users doubted the picture, mentioned in the comments as it is fake.

while some recommended a few more tips and hacks to use MacBook adaptor, others stating that they try to fry an egg, they said it went will, some of it got cooked it seems

Check out some of the funny responses from people on Twitter about this funny incident. 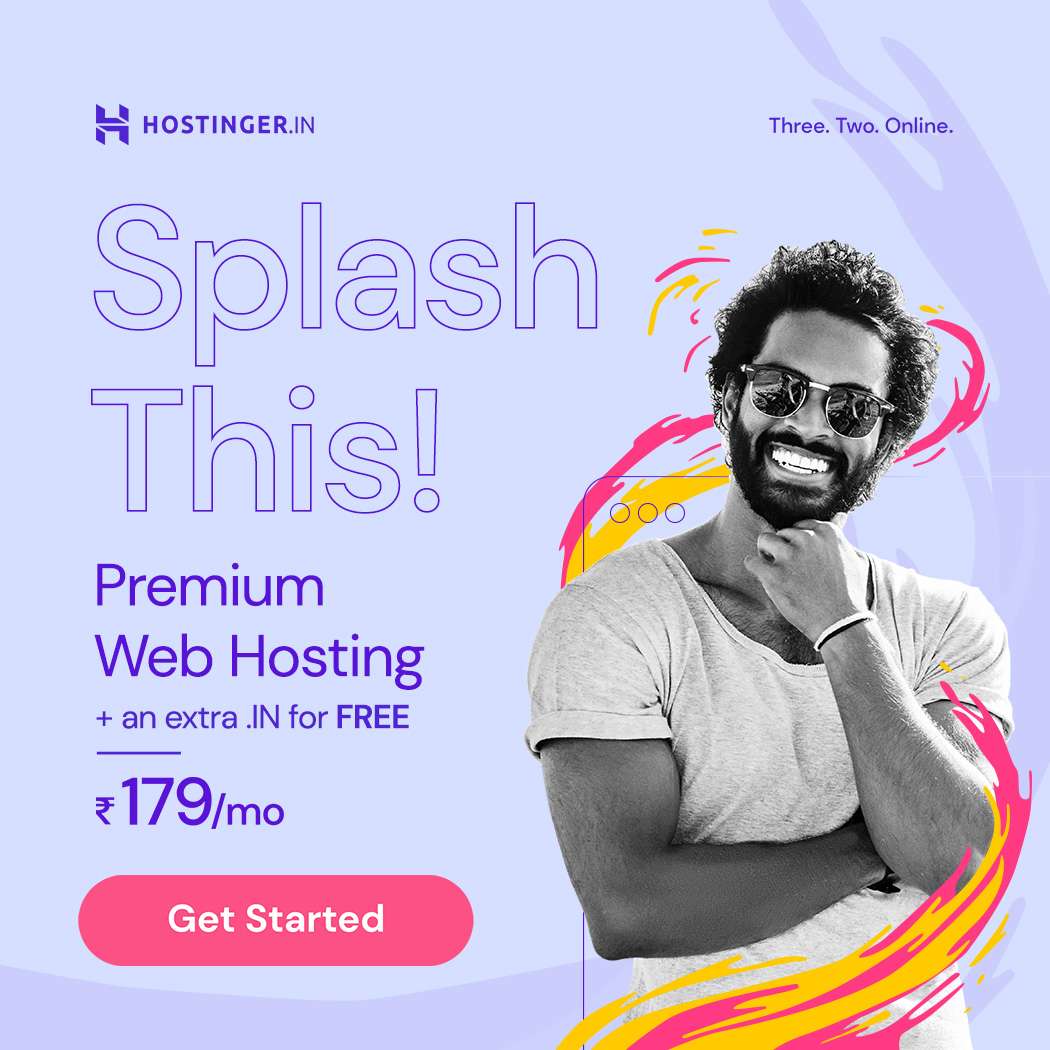