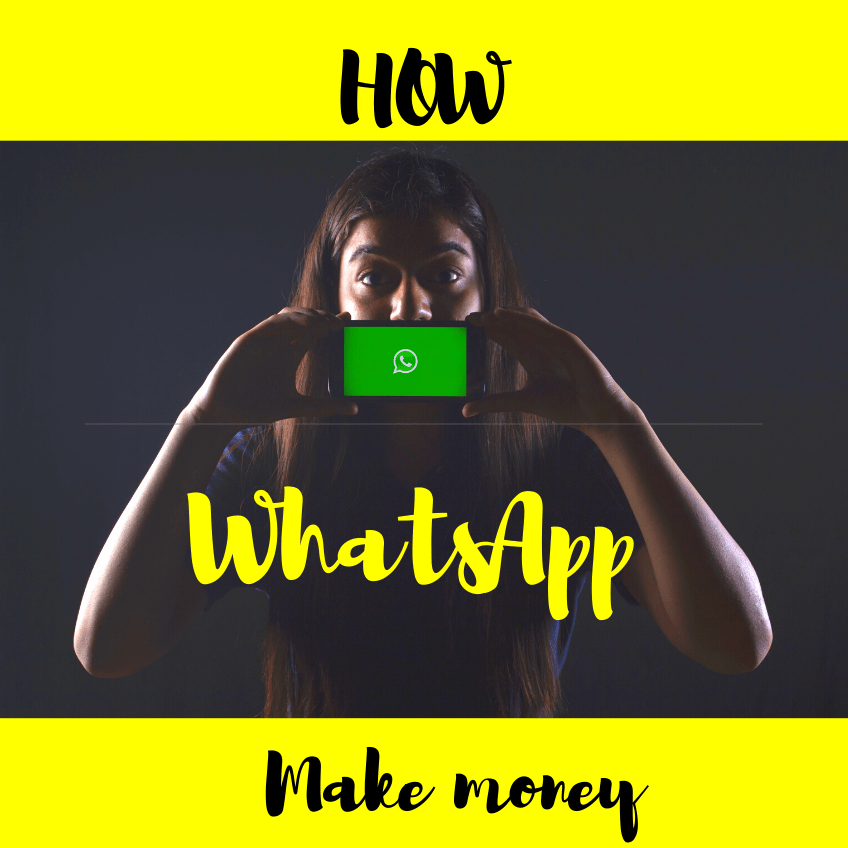 WhatsApp, where would you be without Whatsapp these days? You and over a billion of the people in the world using it daily for completely free. ever wondered, how this company is doing it for absolutely nothing in return. well, they didn’t start out like this,

back in 2009 founders Brian Acton and Jan Koum first decided to offer it for free for a year and then for an annual subscription fee of just 99 cents. but who’ll pay for that right?

Well, 700 million users apparently in five years and the best part no ads, no games, and no gimmicks. they didn’t even spend a single dime on marketing.

That was good enough reason for Facebook to buy it out in 2014 for a staggering 19 billion dollars the largest-ever deal for a venture capital-backed company in history.

For the perspective that was more than NASA’s annual budget that year.

but How Does WhatsApp make earn money to FaceBook, Well as of Know it makes ZERO Earning to FaceBook but there are huge plans hiding behind the WhatsApp

All though WhatsApp not making money directly, it is sending user data to Facebook which helps to run relative ads on our mobile phones

It’s the most engaging app that we’ve ever seen exists on mobile by far about 70% of people who use WhatsApp use it every day. which kind of blows away everything else that’s out there what we see is that Whatsapp is on a path to connecting more than a billion people and up there are few services in the world that could reach that level

Fun Fact Brian Acton and Jan Koum after leaving Yahoo in 2007 Were rejected at Facebook when they applied for jobs piggybacking on a parent company WhatsApp used the ACE in their pack of cards no more charging what does mean, of course, was more users but hold on what exactly space been getting back on its huge investment

As a wise internet user once said

As a WhatsApp use up you are voluntarily giving away some personal data to Facebook like a phone number and contact list for better-targeted ads and friend solutions as they claim. So don’t be surprised if you see a friend or follow sedition pop up on Facebook or Instagram just after you’ve added them to your phone the directory or your friendly neighborhood retailer. Announcing a big sale in August 2016 with a new set of terms and conditions WhatsApp did give its users a limited time to opt-out from sharing data with Facebook but reports say all that could be reversed soon in the meantime WhatsApp has already announced money-making plans.

“So when we think about our knowledge of building something that is practical that that helps users in their daily lives when they communicate with our family and friends. We kind of want to experiment with doing the same with businesses and make sure that the communication that you have with businesses are just as efficient it’s just as easy and it’s just as simple as the worth of dollars consumer space “

8 thoughts on “How Does WhatsApp make earn money”