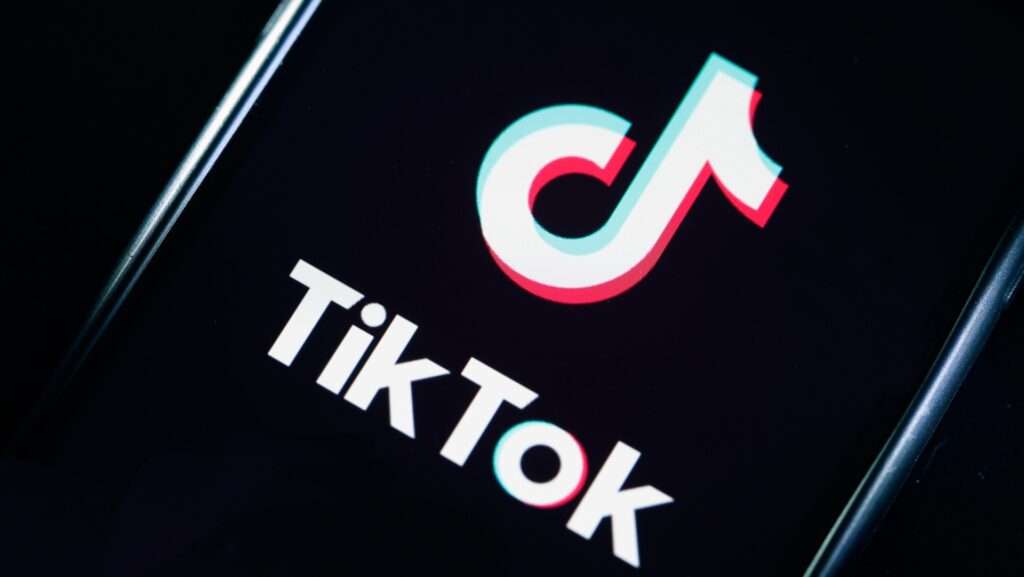 Mobile use is set to increase in 2020 due to the corona epidemic. Relying on a mobile phone for every little task. Recently a report came out that by 2020 the most downloaded users worldwide. According to the report, in 2020, Tic Tac will overtake Facebook as the most downloaded app worldwide. Despite the ban imposed by the Indian government, its craze around the world has not abated. The latest survey report by analytics firm App Annie makes this clear. The report also estimates that Tic Tac will have an average of 1.2 billion monthly active users worldwide by 2021 .

Among the top 5 most downloaded apps this year are 3 apps from Facebook. Tic Tac came in first, Facebook second, Whats App Messenger third, video conferencing app Zoom fourth, and Instagram fifth. Zoom app usage has skyrocketed due to Corona. The list of top 10 most downloaded apps worldwide includes Facebook Messenger, Google Meat, Snap chat, Telegram and Like apps. Consumer spending on iOS and Google Play mobile apps is up 25 percent this year compared to last year, reaching $ 112 billion in business in 2020. Due to COVID-19, everyone is confined to their homes this year. As a result, mobile usage has skyrocketed and app downloads have accelerated, the report said.