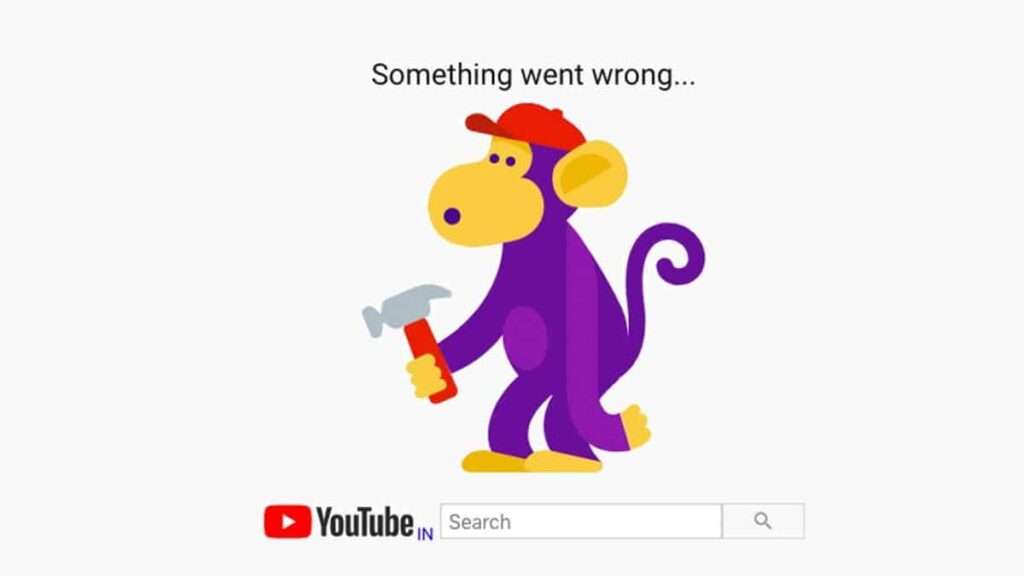 Google services used by millions of users around the world were down for an hour yesterday evening. As a result, users are unable to use services such as Gmail, YouTube, and Google Drive. A red indicator appeared in everyone’s browser shortly after the interruption. Many people, including Google, have been affected by the sudden interruption. A Google spokesperson said: “We apologize for any inconvenience this may have caused. That said it took some time to figure out where the mistake was. Google claims that the interruption was caused by an “internal storage quota issue” on the Google server.

A Google spokesman said in a statement that Google services had been disrupted for 45 minutes due to an “internal storage quota” issue on Google’s server. A Google spokesperson explained that the company was allocating enough internal storage capacity to each service, and that those services did not work as expected in a timely manner. The system automatically failed to make more storage available after the internal storage was complete, causing the system to crash. Usually when we use computers we have no hard disk drive storage / full. How our computer does not work. Similarly, Google said that the interruption was due to an “internal storage quota” problem that arose in the server yesterday.