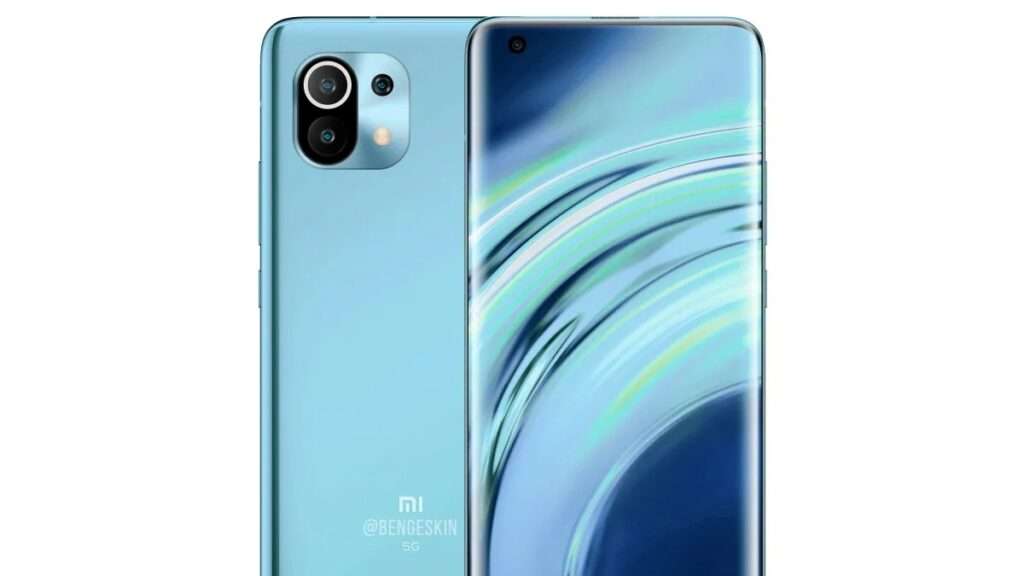 The alcoholic Xiaomi Mi11 flagship mobile is rumored to be released in December or January. But, there is no information about the exact date. But now, according to the latest information, the Xiaomi Mi 11 flagship mobile phone will be launched on December 29. The company’s CEO has announced that Qualcomm will be bringing the Snapdragon 888 processor to this mobile. These are the first mobiles in Xiaomi to bring the Snapdragon 888 processor.

News of the latest technology and services for the government, as our Website.