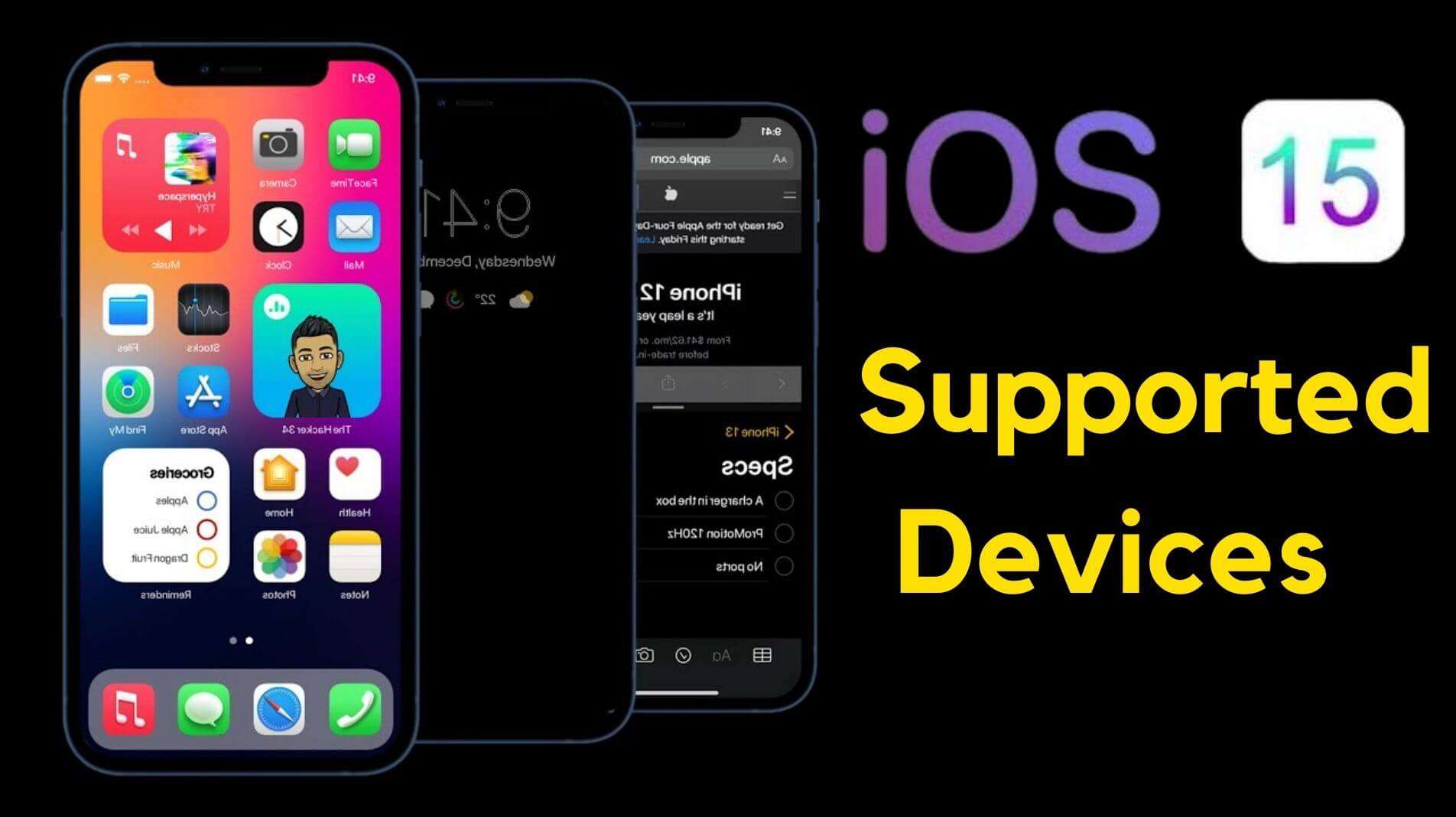 Apple is planning  to make an announcement about their new IOS 15 at the upcoming WWDC (Worldwide Developers Conference)  2021, and here is iOS 15 Supported iPhones list

As Apple is planning to conduct Worldwide Developers Conference 2021 in the second quarter of 2021. So as a big update Apple is going to announce iOS 15 and it will bring an updated User Interference and brings the new set of features. The devices which are running on iOS 14 might get upgraded to the next version.

However, not all the apple devices running on iOS 14 will get this  new iOS 15 update.

These iPhones will not get the iOS 15 update:

Apple says these above older iPhones aren’t capable by it’s hardware to get a seamless experience on iOS 15. So this might be the reason behind not getting the update for these phones..

What are the new features can we expect in iOS 15?

IOS 15 release is still so far but still we can predict what kind of features that Apple is going to add in the iOS 15. As we can see the latest iOS 14iOS 14 introduced a feature that iPhone users have been requesting for years like picture-in-picture mode, home screen widgets, default app option and more security features.

We could assume that apple will bring some more new features which are there in android for years like double tap, screenshot shortcuts, change is app icons and many more

Also Read: How to enable Noise cancelation in Microsoft Teams

I’d like to see Apple expand the default apps feature to include at least messaging apps and calendars  in iOS 15. So, if you prefer google calendar to Apple’s Calendar app and telegram or Signal to whatsapp  then this would be a dream come true.