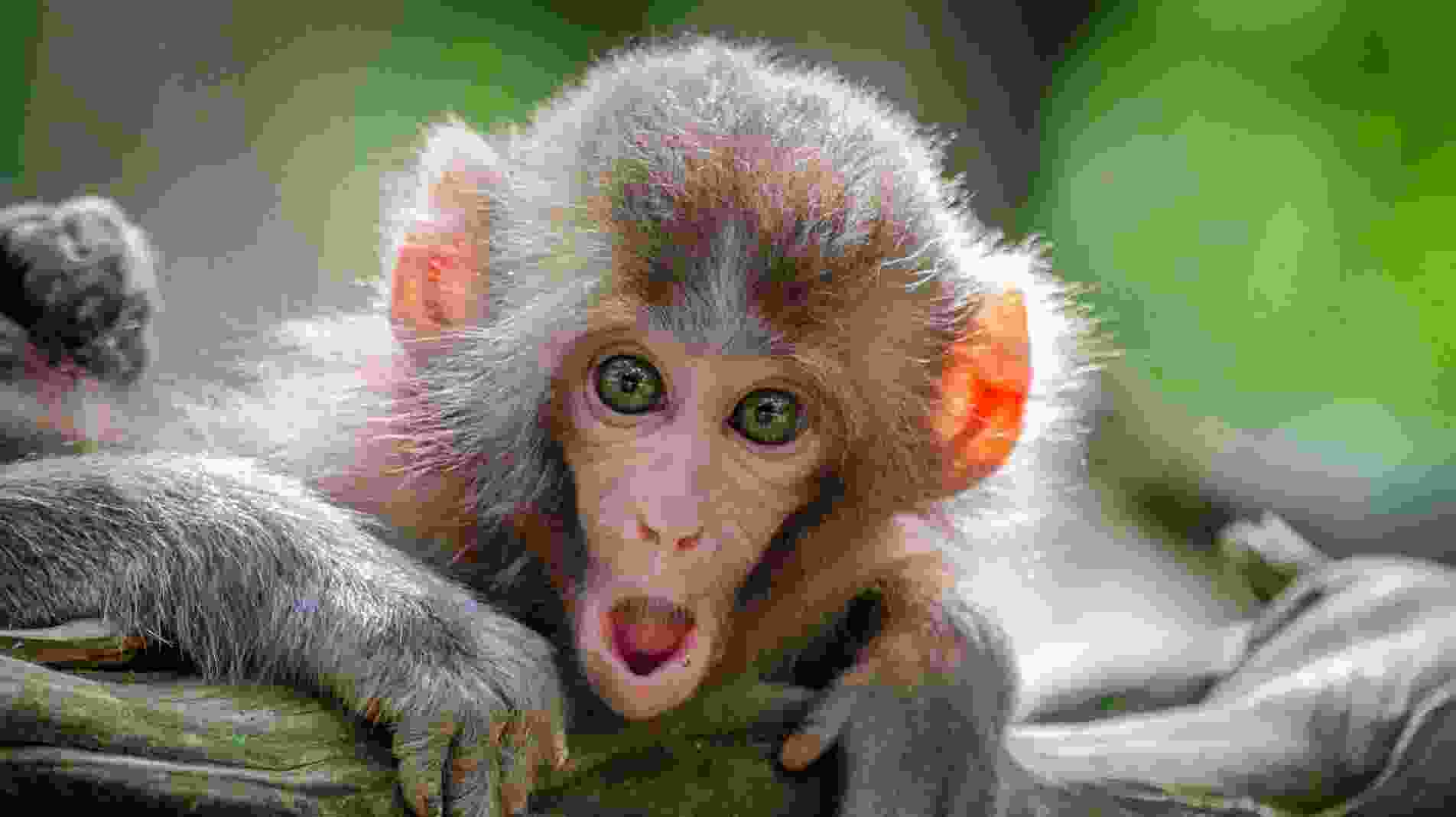 In a late-night interview, Elon Musk revealed his startup Neuralink has successfully implanted the chip into a monkey’s brain. and now that monkey is able to play video games with its brain. yet there is no hard proof for this but it is said by the world’s richest man and the CEO of neural link, So gotta believe it or at least think about it.

“We’ve already got a monkey with a wireless implant in their skull, and the tiny wires, who can play video games using his mind,”

Musk said this in his works in the interview with The Good Time Show(TGTS). If you are curious about what he said on the interview, do watch his interview from here

Neuralink Corporation is a neurotechnology company founded in 2016 and was first publicly reported in March 2017 by Elon Musk and some others. It is found to develop an implantable chip to the brain, machine interfaces. Neuralink headquarter is in San Francisco.

“Can we have the monkeys play mind Pong with each other?” Musk said he is not an unhappy monkey. Musk also explained that you can’t even find the scratch where his team placed the implant chip in its skull, with the exception of a Mohawk-style haircut.

Musk said that a “woman from the U.S. Department of Agriculture (Who cares about the Animal Welfare Act) came to check out how neuralink is testing on animals. And she said that it was the nicest monkey facilities she has ever seen in her life”. Well, this only according to Musk and the is no hard evidence from the US government.

But the Neuralink’s goal is not to train monkeys by implanting chip in their head. The final goal of Neuralink is to implant the chip on the human’s head to decrease the latency in human-machine communication.

Many people in social media are not happy with what neural link is doing. As they are Believing that this tech might make animals smarter like the planets of the apes.